Frank had a great time this year at the American Advertising Federation of Baltimore’s 2015 Addy Awards. We left the event with TWO Gold awards and Three Silver awards – strong showings in the Campaign and Self-Promotion categories.

Here’s a look at the projects that were honored: 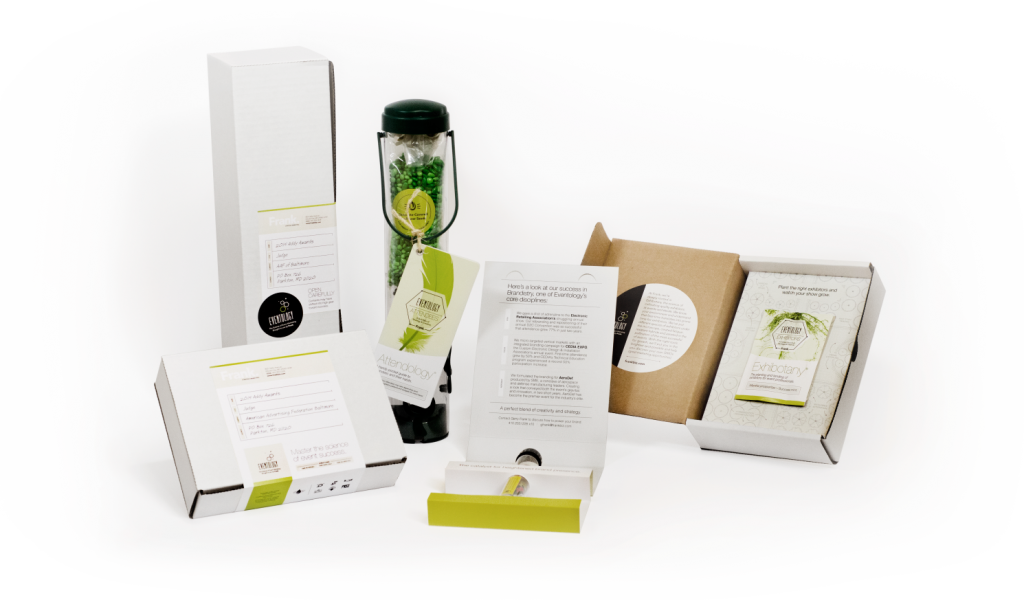 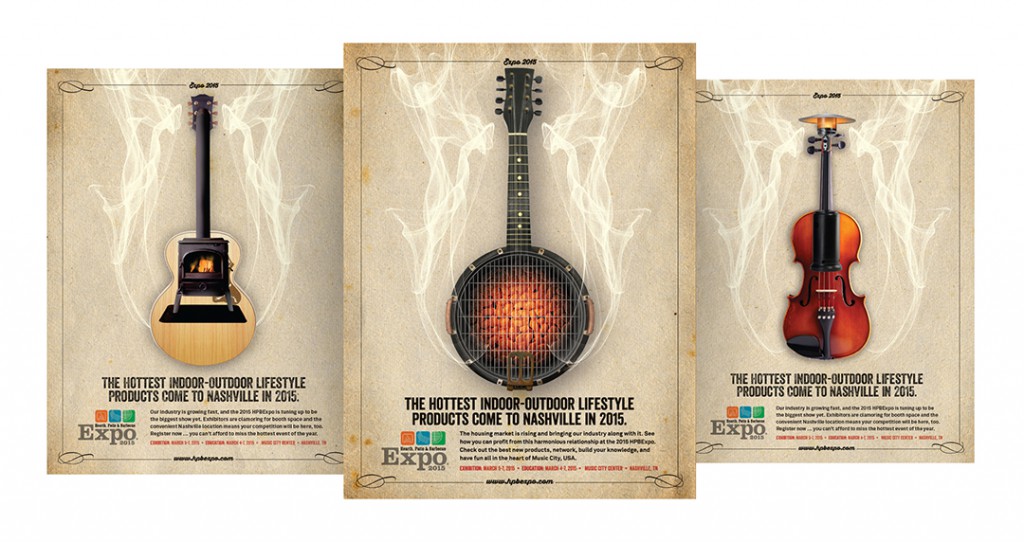 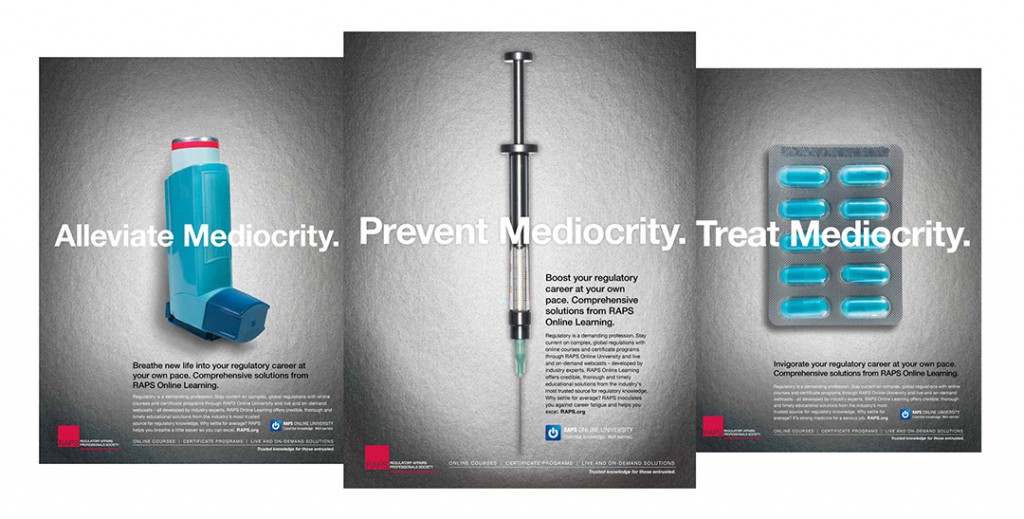 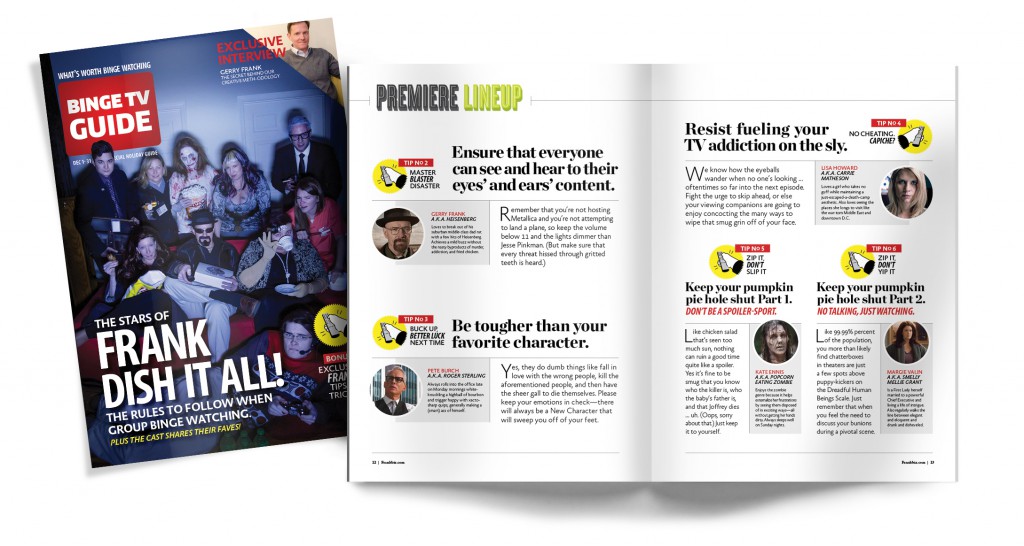 The two starred projects mark our 6th and 7th Addy wins in the Self-Promotion category – something we’re very proud of. It’s easy to put our own campaigns on the back burner – after all, the cobbler’s children often go shoeless. But when we do get a chance to immerse ourselves in these projects, they tend to showcase our creativity very well by pushing the boundaries on concept, design, and production.

← ’Tis the Season – for Binge Watching
Eventology: The Science of Event Marketing →